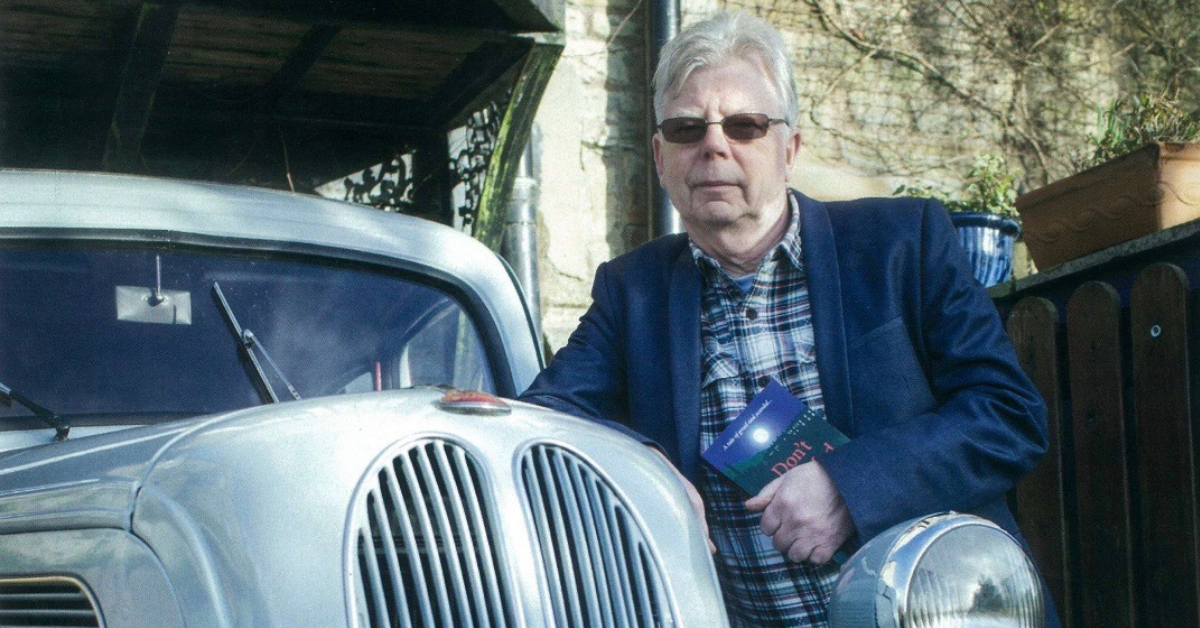 Tranquil life in the quintessentially English village of Throttle is rudely disrupted by greed, scandal, tragedy and farce when the local cricket team is delivered a devilish demand.

Sir Alfred Bullock, esteemed industrialist and owner of much of the land in and around the quiet village of Throttle in the northern Pennines, is laid gravely ill. His son, Roland, does little to soothe his ailing father; instead he sets upon taking full advantage of the old man’s rapid decline. Devious Roland has his greedy eyes on a get-rich-quick scheme, to be executed whist his father is helplessly bed-ridden. Roland gives the much-loved Throttle cricket club an insidious ultimatum; they must win a trophy by the end of the season or lose their treasured cricket ground forever.

Desperate to ensure the safety of the club, its members rally round, employing all manner of creative ideas in a bid to boost their performance, even recruiting a professional cricketer to support them in their efforts. Unfortunately their newest member’s reputation proves to be more impressive off the field than on it. Roland meanwhile has enlisted the help of an unscrupulous estate agent and two rogue builders, and together they collaborate on a series of malicious misadventures designed to scupper the Throttle starting XI’s chances of victory and survival. Gossip quickly begins to rush through the village like wildfire, with several locals living close to the cricket ground discovering that their own homes have been seriously devalued. In the knowledge that the cricket club is under threat and that their own pockets may be dented, the residents of Throttle decide to take matters in to their own hands to guarantee that not everyone in the village is caught in a sticky wicket. 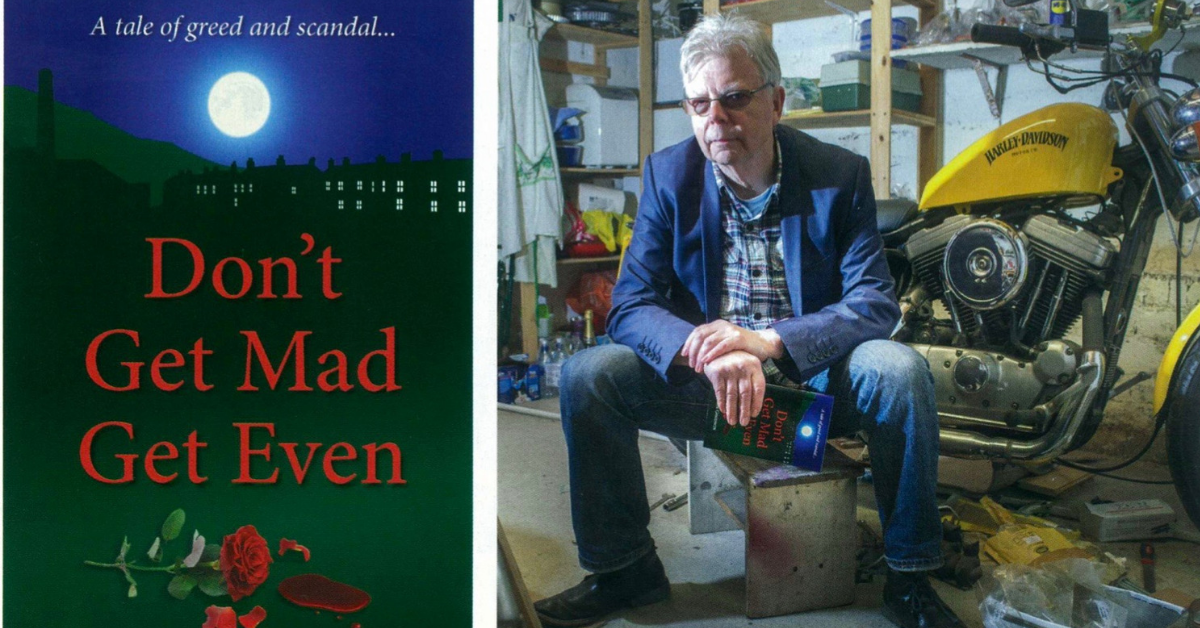 A tale of greed and scandal…

DON’T GET MAD GET EVEN

Colin Goodwin was born in Oldham and then in his early years in Middleton Manchester. Colin is a retired engineer and has turned his engineering hands to writing – making quite a success of it.

Originally a welder and fabrication engineer, Colin then went on to teach engineering and stained glass before retiring and getting into writing.

His book, ‘Don’t Get Mad, Get Even’ a comedy drama about intrigue at a village cricket club is doing well and he’s hard at work penning the sequel ‘When You’re in a Hole, stop digging’.

‘Don’t Get Mad, Get Even’ is about greed, scandal and lots of shenanigans with dark humour, based around life in a Pennine village.

Although Colin loves his new writing he hasn’t left his engineering roots behind. When he isn’t writing he spends much of his time restoring classic vehicles and tinkering with model steam engines.

The book is on sale through Amazon, and in local bookstores.